This is for class 6 student who wants History NCERT book The Mughal Empire Free PDF notes have been made from Class VII Latest History NCERT book. In addition to the content that is been provided by author in the respective book, no additional content has been added in order to make the notes more attractive.

TO WHOM ARE RULERS AND BUILDINGS FREE PDF NOTES USEFUL ?

The Delhi Sultan free PDF Notes are helpful to the following students :-

WHAT DID RULERS AND BUILDINGS FREE PDF NOTES CONTAINS ?

Temples and Mosques were the places to worship. Temple was also used as a means to demonstrate power and wealth. Rulers used to build the huge temple which depicts the picture of the world they ruled. These temples also included deities of the subordinate.

Islam does not have the belief in incarnations of god but they built beautiful architecture known as mosques to offer there pray to God.

Rulers in the era of politics used religious architecture to gain fame. They build reservoirs and cultural center. They got involved in building well which was there for common people and ultimately was known for their great deeds. 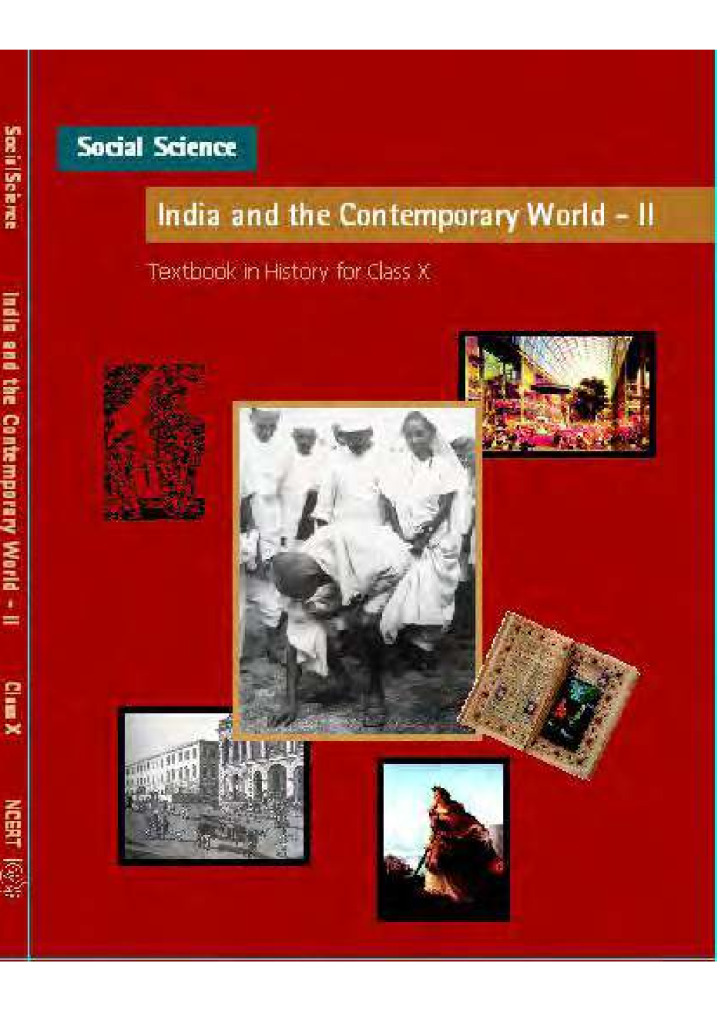