MODI DEMYSTIFIED THE MAKING OF A PRIME MINISTER BOOK DESCRIPTION :-

3,00,000 km. 5,200 events. 10 million volunteers. 814 million voters. 282 seats. The 2014 elections will be remembered for a campaign that captured the public imagination as never before. At its heart was Narendra Modi, 63, the feisty chief minister of Gujarat for thirteen years, bidding to be prime minister. By the end of the campaign, there was scarcely anyone who had not–on television, radio, social media or at one of his rallies–heard his message. He too seemed to have grown from a regional satrap to a leader with a national stature. Long before the results were out, the outcome seemed a foregone conclusion. Behind the ascent to prime minister, though, is a story of tough politics and hard strategy. In spite of his achievements, minorities are wary of his Hindu nationalist background, and bureaucrats and party colleagues are jittery about his reputation as an autocrat. Most of all, he has never fully been able to exorcize the ghosts of the riots that took place on his watch in Gujarat in 2002, leading to doubts among his critics about how India’s social fabric will fare during his term. As he gets down to write a fresh chapter in the country’s history, Modi Demystified: The Making of a Prime Minister takes a close-up look at his rollercoaster ride to power. In the process, senior journalist Ramesh Menon reveals a man of many dimensions who will lead this diverse nation. 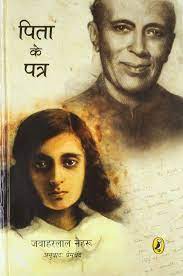 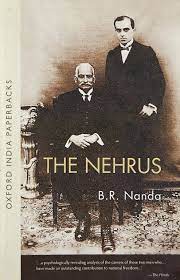 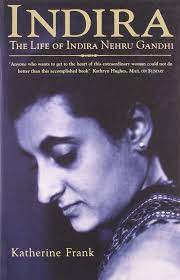